The Taman Mini Corridor Development (TCD) Toll Project is the first concept in Indonesia that focuses on Transit-Oriented Development.

TCD Taman Mini is projected to become an interconnection area for public transportation and public spaces which are incorporated in one area.

Creating an easy and adequate interconnection of public transportation modes.

Improvement of the environment by reducing the level of use of private vehicles, thereby minimizing air pollution and gas emissions.

The development of Taman Mini TCD is divided into two phases. Phase one, which is the core area, supports transit activities from the Taman Mini LRT, Transjakarta bus stops and the planned transit plaza development. Phase two includes supporting areas in the form of development in areas outside the area, with activities covering commercial areas and transitory public infrastructure.

Based on its function, the first phase of TCD Taman Mini is divided into four areas, namely:

TCD Taman Mini will be equipped with an integrated transportation stop point, which is supported by the concept of integration and connectivity with the area around the development area.

As a connecting area with the LRT station, The Plaza presents a comfortable and safe transit concept. The Plaza is equipped with various retail and integrated with various transportation hubs.

The Village is equipped with an open area, green building, and retail. With so many open spaces, The Village is intended as a meeting point as well as a creative area.

The Hub was developed with the concept of a shopping center that includes a gathering point. The Hub is also equipped with a meeting hall, hotel, and wellness center.

Aside from being a transit center, TCD Taman Mini also contributes to the community by providing interconnection with Taman Mini Indonesia Indah, green open spaces, potential for labor absorption, and supporting MSME actors and creative businesses. 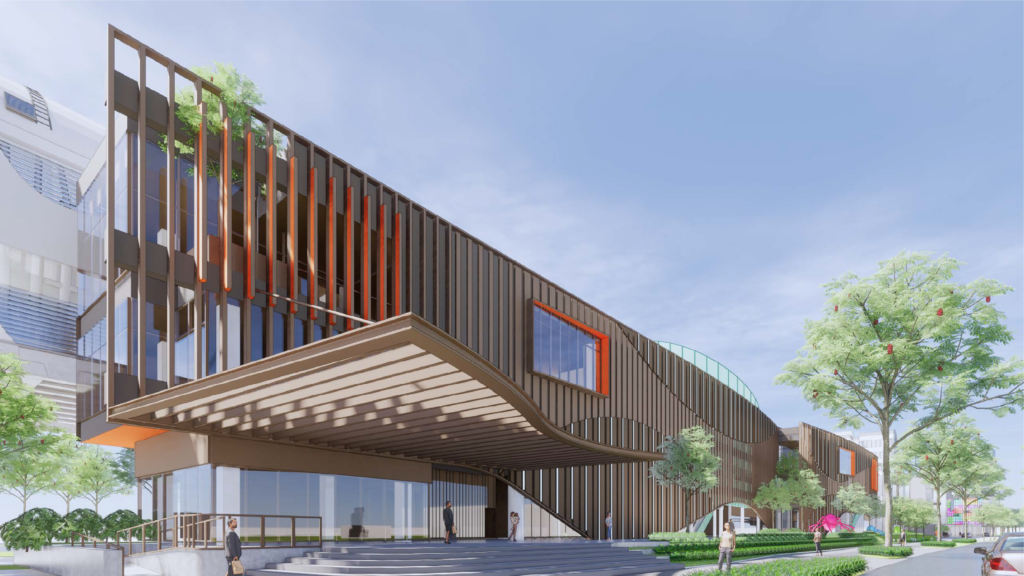 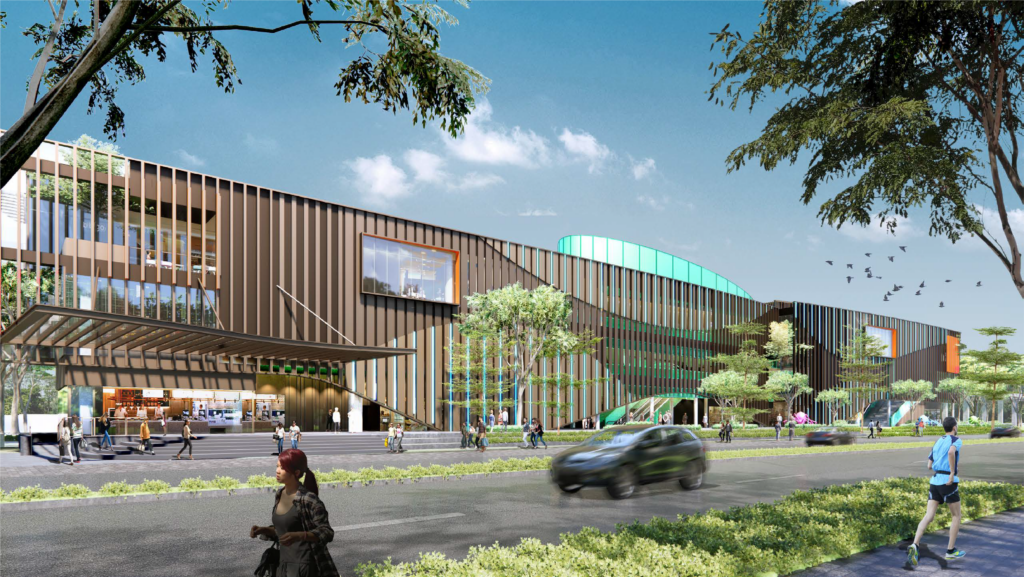 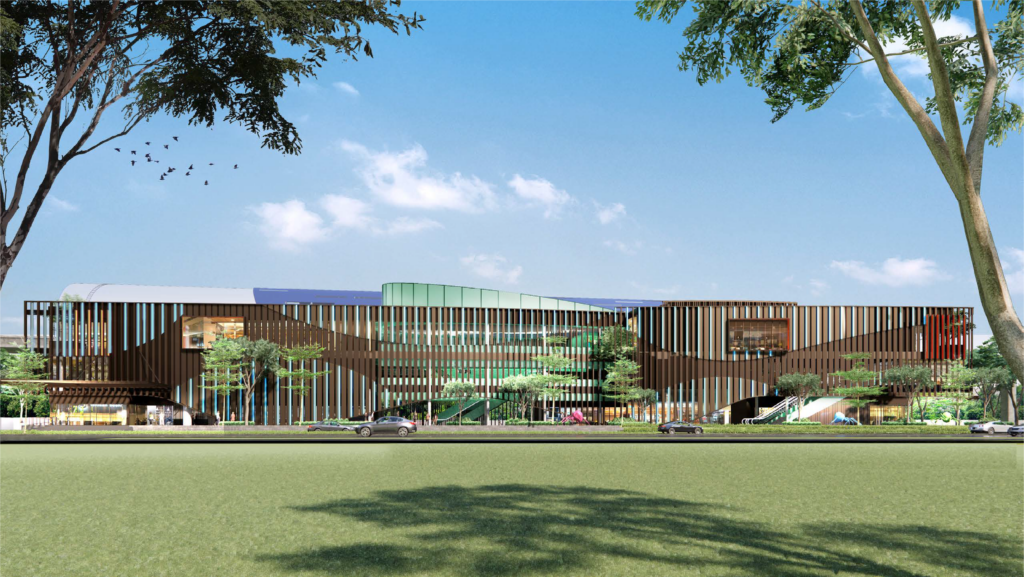 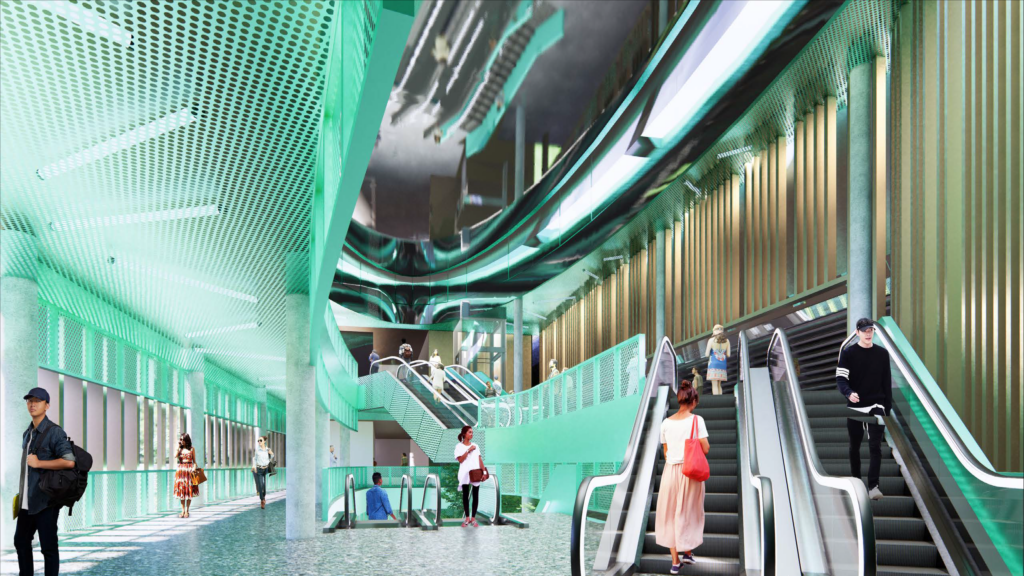 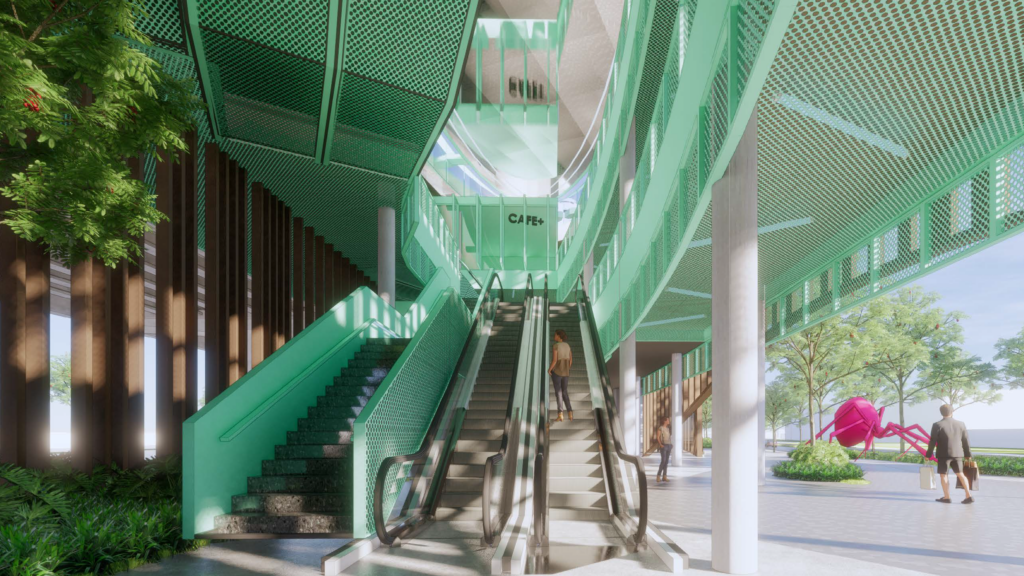